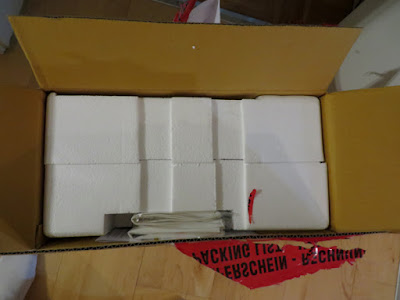 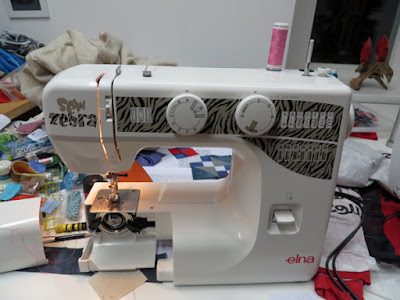 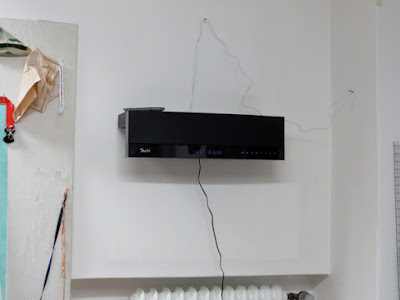 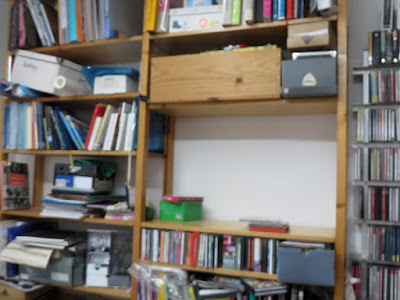 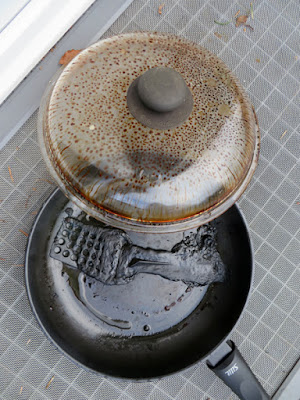 The pan wasn't exactly new and probably would have needed to be replaced in the near future anyway, and the pan scraper wasn't a special thing either. But I do mourn the loss of the lid, solid and heavy glass. However, after the plastic had melted unter it and with all the black spots on it I just don't want to use it anymore in the process of preparing food that we want to eat. Let's hope this is the only loss of this kind in a while and my absent-mindedness not a serious sign to worry about!
Posted by Uta Lenk at Tuesday, December 27, 2016