During my short trip to Abu Dhabi my friend and I went to see two art exhibits that were thematically related, although not planned in union, according to the curator of one of the shows. They are both on the topic of conceptual and modern art in the United Arab Emirates, looking at the movement from slightly different perspectives. According to the curator at the art museum of New York University in Abu Dhabi, she would have preferred if we had seen the exhibits in reverse order to how we did, but since neither of us really knew much about conceptual art in the U.A.E. before, it didn't really matter much, we think. The second exhibit is in the the to-be-opened Guggenheim Museum in Abu Dhabi, and we went through that with a guided tour, which was very helpful and improved our understanding considerably. 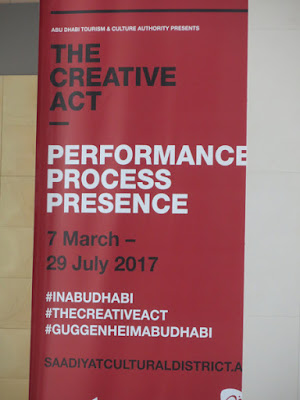 The exhibition in the Guggenheim show room focusses on aspects of performance art in the U.A.E., and the one in the NYUAD concentrates on a group of artists strongly influenced through each other, and mostly by Hassan Sharif.
I really liked many of the works on display  by Hassan Sharif, even if one might be tempted to look for influences from outside:


His influence on the art scene in U.A.E. must have been tremendous, and nowadays visitors, who have seen other, and perhaps numerous pieces of conceptual art, probably cannot understand at all the kind of effect these works must have had on their first viewers, in a part of the world that had not been overly influenced by western movements at the time.
Actually, that is one thing that I have repeatedly thought about, also in connection with music: it is hard to understand the readicality of some things on their first appearance, and the uproar they caused 'back then' when one has been living with these things all one's life. As our guided group was told in the introduction in the Guggenheim, "we have seen things like this many times, but it was radically new back then."

A favorite of mine in both exhibitions was this work by Mohamed Ahmed Ibrahim, Lines:


Another of his works, Teela, 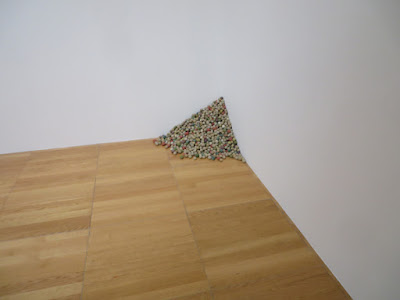 inspired my friend and me to start our very own piece of performance art on her balcony. 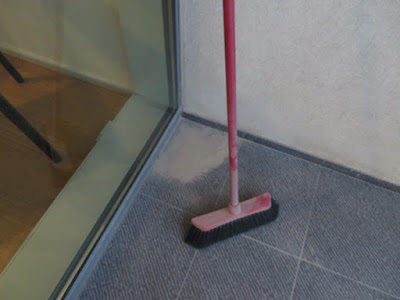 Whenever more sand accumulates on the balcony, my friend is going to sweep it all onto one pile, which we have started in the corner of the balcony, and covered with a piece of plastic to keep it from blowing away. We don't really know how long she is going to live in Abu Dhabi, but we hope that by the time she leaves the pile will have reached recognizable height, and will be bought by the museum for a good sum...
If you should get to Abu Dhabi soon, make sure to go and see those two exhibits. And if you would like to see performance art in the making, let me know, I will get you in touch with my friend ...
Posted by Uta Lenk at Thursday, March 23, 2017 No comments:

A friend of mine is living in Abu Dhabi right now, and I could get a cheap flight. So yesterday I flew to Abu Dhabi, and these are a few first reflections from our evening walk. 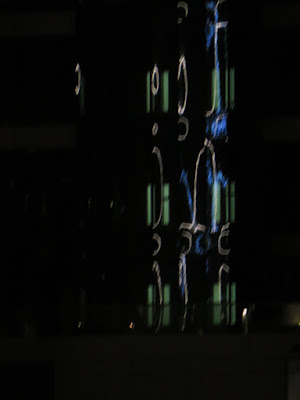 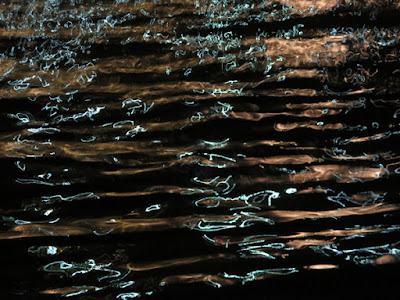 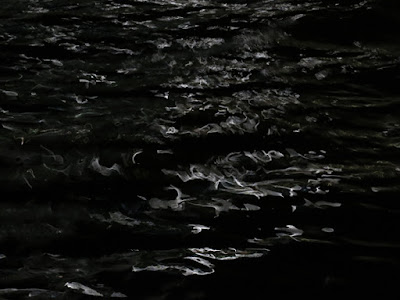 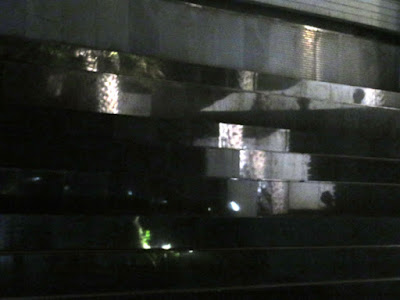 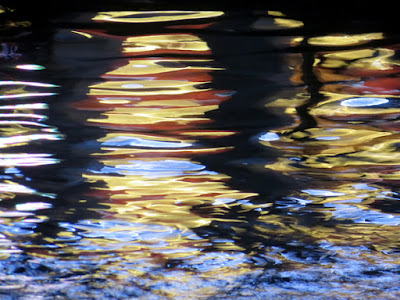 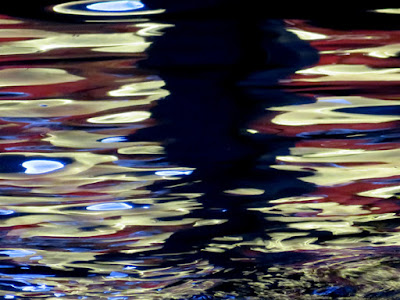 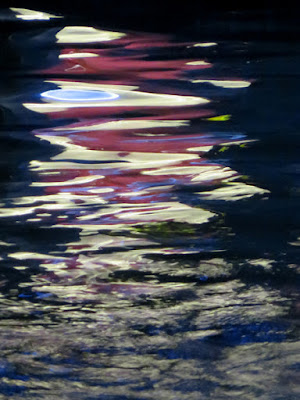 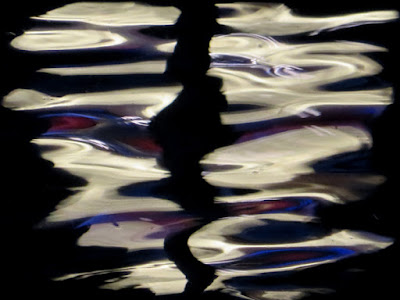 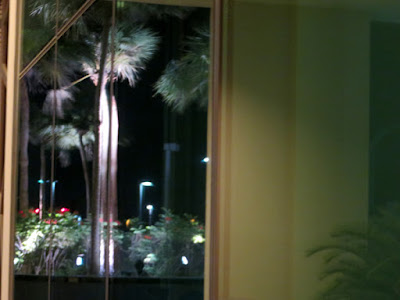 A special outing yesterday resulted in some new reflections. 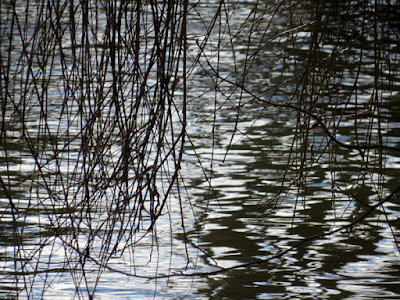 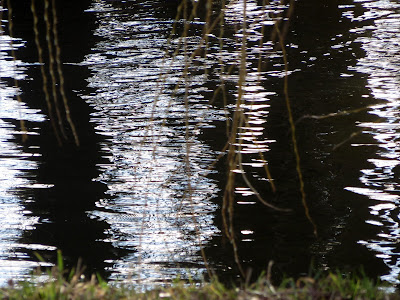 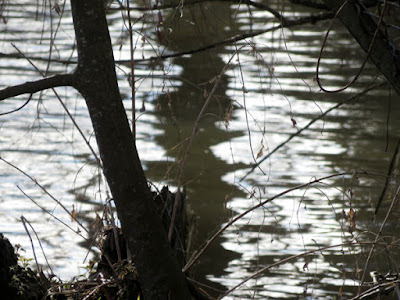 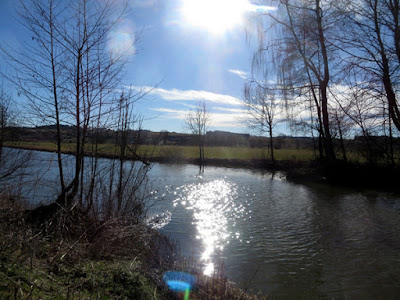 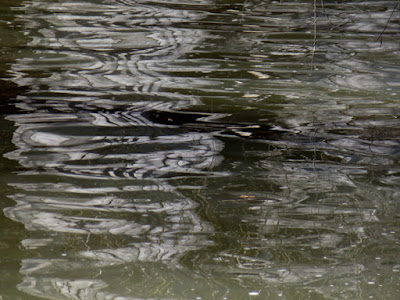 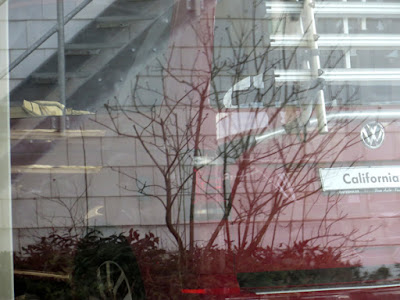