Out of New Zealand...

It's getting to be near the tail end of my trip - only a few more days left before I have to go home. But I have gone on to Australia, where I will be facing the only 'real' business part of the trip. My artist-in-residency with Ali George, which I won last year for being a star-recruiter for SAQA, and which consists of printing sessions in her studio. That's going to be starting tomorrow.
Right now I am spending a long weekend with my pen-pal of 38 years (yes! that long! and we have been communicating by facebook really for a a few years now), and her wonderful family before moving on to Brisbane tomorrow. 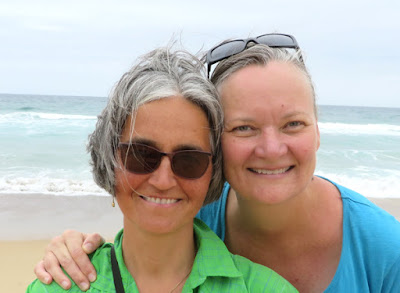 Shauna could not pick me up at the airport because of family issues, so I got to experience the Sydney airport train on my own. I loved these signs along the platform. 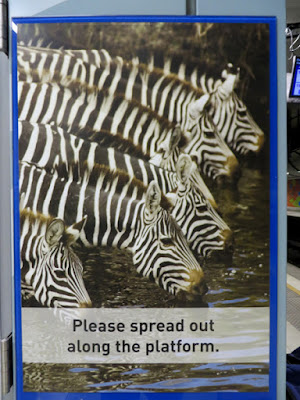 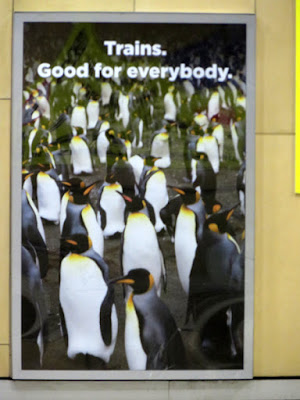 And of course the train system would make a good pattern for a quilt. Much less complicated than the over-complicated European ones! 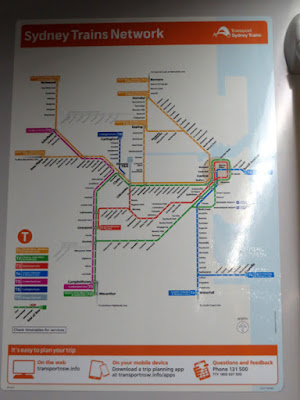 The most interesting moment was when I was trying to buy the ticket - no cash on hand! - and the machine was not accepting my debit card for my NZ bank account. For a moment I saw me stranded at Sydney airport without any monetary means, and not even a chance of getting in touch with my friend as my phone card had just told me that it was low as well, I could not send any text messages, as I had not thought of topping it up before I left NZ. However, the ATM machine was more gracious than the EFTPOS of the train company and I got cash, and I bought a ticket, and I could buy a new phone card and all was well!
I have learned that the 'always sunny in Australia' is a hoax - there is no such thing as sunshine in Australia, as far as I can tell. We've done a sightseeing tour of Newcastle. 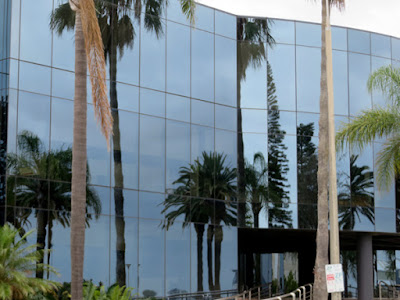 And a bush walk to a beach, where we actually saw some dolphings just beyond the surf. 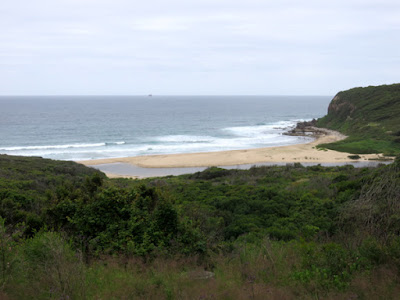 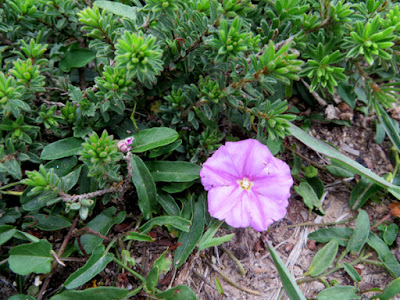 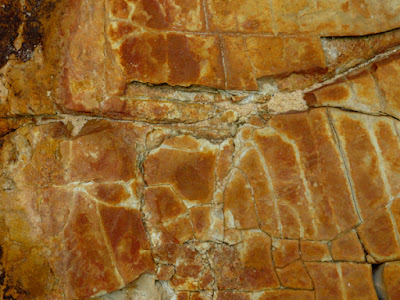 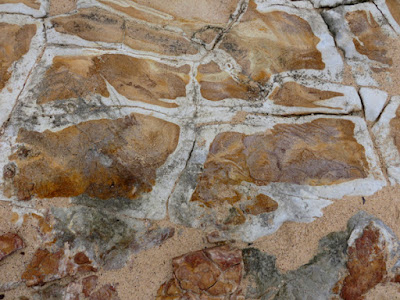 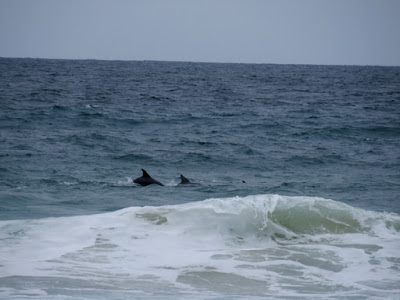 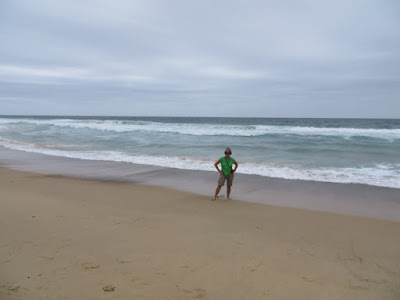 We found these wonderful blue berries and I wondered how they could be used for dyeing, but, alas, no chance to try out! 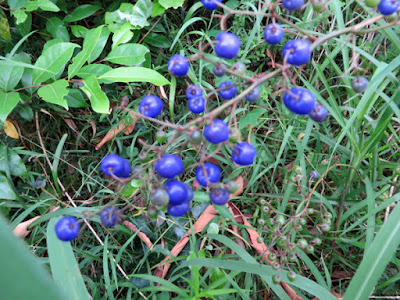 Lots of interesting things to see along the way!

We're preparing a barbecue for later this afternoon - introduction to Australian cuisine ahead! 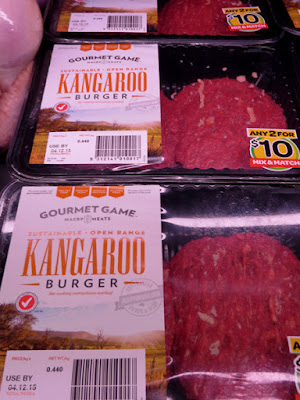 Email ThisBlogThis!Share to TwitterShare to FacebookShare to Pinterest
Labels: artist in residency, Australia