A year of found art

KathleenLoomis  became a friend of mine after we met at a Nancy Crow Masterclass at the Barn. She had contacted me beforehand whether I could bring her some Euros in cash because she was going to afterwards. We were both included in the “Color Improvisations” exhibition, met for the opening in Stuttgart, and that’s when we decided on doing our first joint ‘Daily Art’ project, “DailyMail”. After that we did Dreizehn Thirteens, which can be seen on the blog we first established as a private blog, and have since opened up to the public.
Now Kathy has worked hard to update the blog on our project of last year – “Found Art”. In a way she was the one who introduced me to Found Art, because I saw her doing it when she started writing her blog, and was publishing found pictures on it regularly. Found Art has become a real favorite of mine (and a total annoyance to my family, but I can live with that).
So for the year-long project each week we sent pictures of Found Art to each other, usually on Sundays, but sometimes only on Monday. Once I managed to send mine early! Kathy has reported about this on her blog, and of course, you can check it out on the Dreizehn Thirteens blog itself.

And here are a few other pictures that did not make the cut for the project, but which I still like a lot: 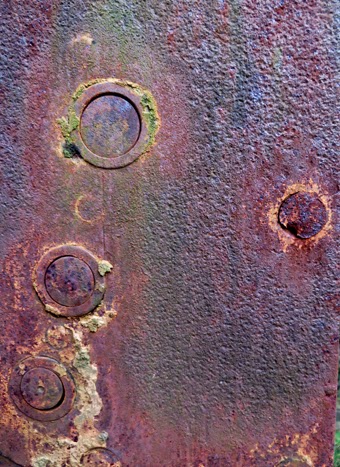 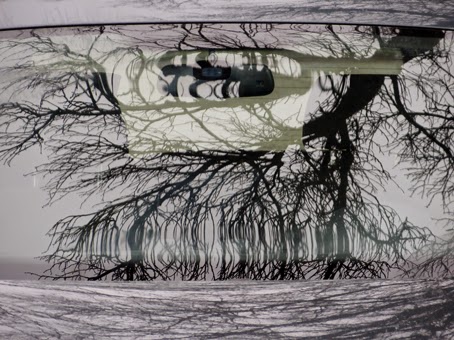 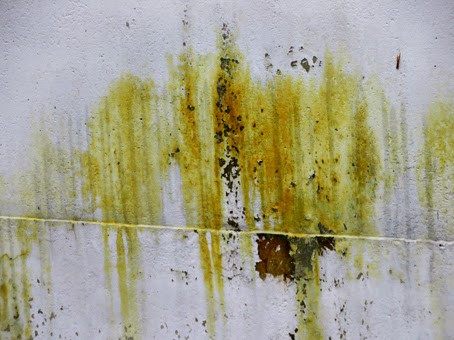 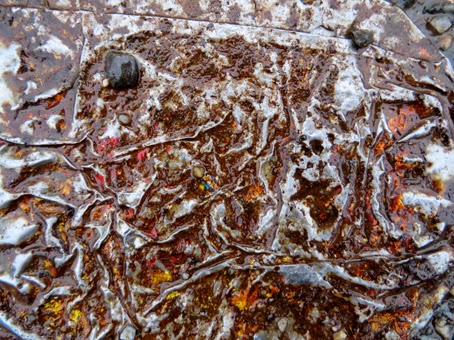 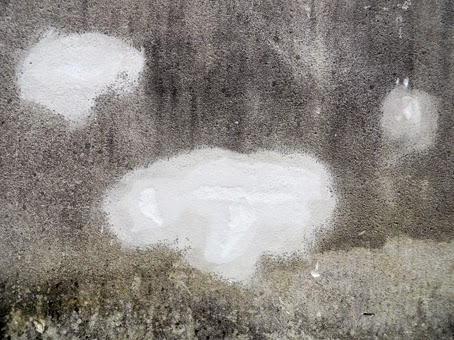 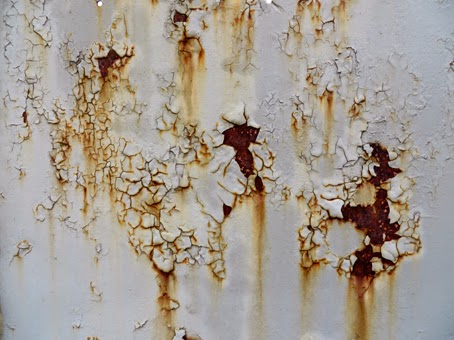